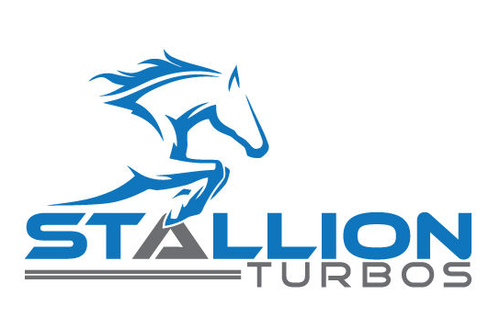 The Entry Of A Foreign Particle From The Air Filter

With the dismantling of the central assembly of the turbocharger, high wear of the sliding surfaces of the bearings and axles of the turbocharger was determined. Traces of wear - furrows in characteristic places, due to dirt in oil for lubrication, are clearly visible. The oil is contaminated with combustion products and shavings of engine parts. Depending on the degree of oil contamination, the gap between the bearings and the shaft increases, causing the sealing of the sealing links and the appearance of the turbocompressor turbine turbine, and even the blades of the turbine and compressor circuits on the turbocharger housing. The turbocharger consumes oil, the engine has no power, and there is a beo or black smoke on the exhaust. When installing the hose with the oil inlet and oil drain plugs, sealant masses must not be used, but the original seals must be used for this purpose.

Obstruction Of The Catalyst

On the passenger cars in the exhaust of the engine, a catalytic converter is installed. By the time of precipitation of the products of combustion, gargoyles and soot, there is a partial or complete congestion of the catalyst. Partial or complete concealment of the pipes creates a high pressure of exhaust gases in the turbine housing, and as in the previous case, this causes loss of engine power and oil consumption, blue or blue smoke at the exhaust and damage to the turbocharger rotor circuits.